Witold Sadowy, Polish actor and theater journalist, turned 100 in January this year. On this occasion, he was interviewed by Polish TVP Kultura, where he announced: I am gay. 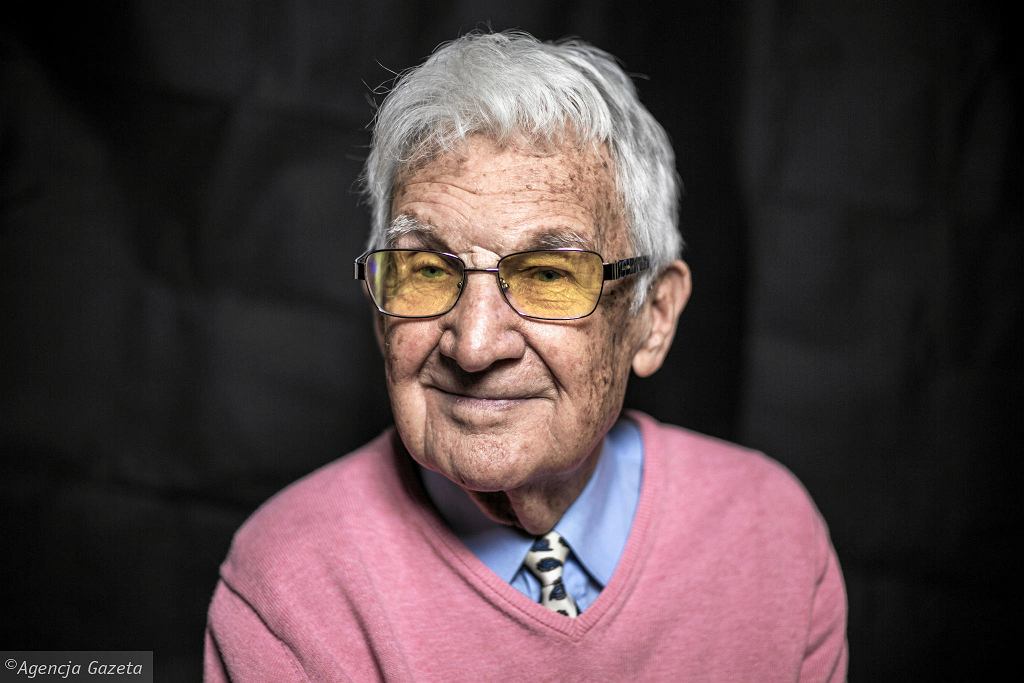 Witold Sadowy is the oldest Polish living actor and one of the most respected theater critics and journalists. He made his stage debut in May 1945 on the stage in the role of Floris in Maurice Maeterlinck’s “Mayor of Stylmond.” In Warsaw’s Teatr Popularny. In his many years of career he has appeared on most of Warsaw’s stages. From the 1980s, he devoted himself to the work of a journalist and theater critic, and wrote several books about the subject.

Witold Sadowy’s coming Out. “I am proud that I was an honest man. “

The “Hundred years of Witold Sadowy” interview” was made on two occasions: firstly, on the occasion of the actor’s 100th birthday, and secondly – on the release of his new, seventh book “I Crossed the Hundred. Record of Memories 2018-2019”. Sadowy talks about the ethos of the actor’s work, about his involvement in the Warsaw theater world, as well as about his professional and personal life. At the very end of the conversation, the actor says:

For me the most important is the truth of survival. I am proud that I was an honest man. I don’t regret anything. I didn’t get married. I was born different. I’m gay.

You can watch full interview in Polish here. 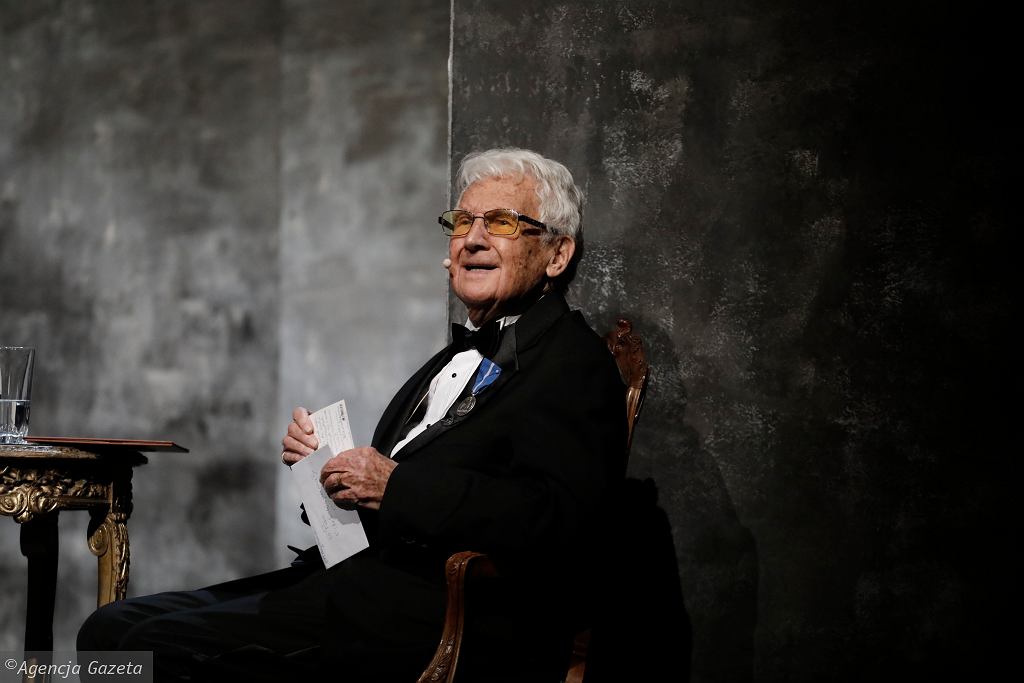 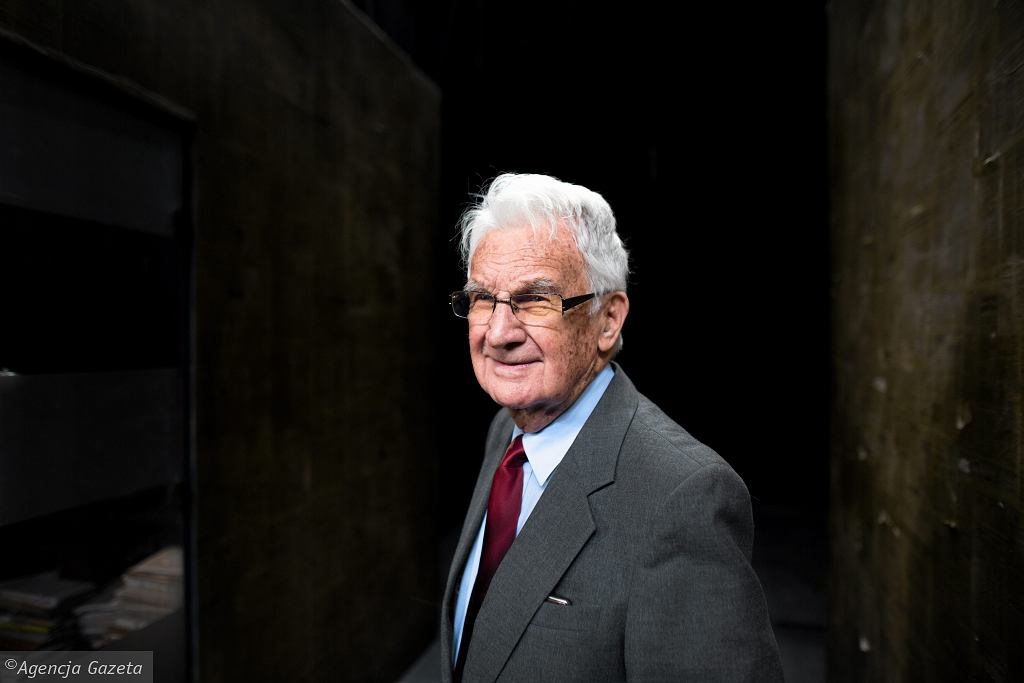